How To Make An Overseas Move To Spain

How To Make An Overseas Move To Spain

Interested in moving to Spain? The country has a rich culture, some of the best food in the world, and a laid-back lifestyle (hello, afternoon naps!) that makes it a tantalizing destination. But before you move to Spain permanently, you’re going to have to go through quite a bit of groundwork – especially if you plan to live there permanently, or at least for the next several years.

But don’t be intimidated. In this guide, we’ll outline the basic things you’ll have to do to move to Spain. Read on, and get ready to learn everything you’ll need to know to make your move.

1. Secure A Visa By Getting Work Or Admission To A University As A Student

If you’re an American, you can visit Spain for up to 3 months without needing a visa. However, once this expires, you’re no longer legally allowed to stay in the country. You also will likely not be able to rent any kind of apartment – and certainly won’t be able to purchase property – unless you have a long-term visa or residency permit.

So, your first step should be to plan on how you’re going to get a residence permit in Spain. If you’re only going to live there temporarily, getting admitted to a university will likely be your best bet – there are a number of foreign exchange programs you can apply for.

Another option is to find full-time work in Spain. Many international companies have offices in Spain, where you can work primarily in English. However, if your Spanish is strong, this will certainly be a helpful asset during your job hunt. With an employer sponsoring your visa or long-term residency permit, you’re very likely to be approved.

So before you move, make sure you’ve got a plan for (legally) living and working in Spain. After you live in Spain for five years, you can apply for permanent EC residence, and work and live in the country and the EU for as long as you like. You can apply for citizenship after ten years of living in Spain.

Also known as the golden visa, which is the easiest as well as the fastest way to obtain residency automatically.

If you buy a property or properties that are worth 500,000€ or more then you qualify. You can buy land, a home, a commercial property or a combination. Once you buy the property you can request to get an extension on your travel visa to allow you to stay for an additional 6 months to complete the purchase.

The visa is valid for married couples and the children of whoever applies for the property visa.

3. Choose A City And Find A Place To Live

If you move to Spain, one thing you’ll benefit from is a relatively low cost of living, at least compared to other countries in Western Europe. The global financial crisis of 2007-2008 hit Spain hard, and the country only really started recovering in early 2014-2015. Today, though, the economy is quite robust, but the cost of living is still low.

Even in larger cities, like Madrid and Barcelona, the cost of living is far below that of New York City, Los Angeles, or other major international cities like Hong Kong and London. In Madrid, for example, you can expect to spend about 1,000 Euro for a 900 square foot, furnished apartment. In Paris, you would spend more than 2,300 Euro for a similar apartment in a similar area of the city.

So do some research and find a city in which you’d like to live. If you’re going to school or have found a job already, though, you’re likely going to be limited to a specific area. And don’t worry. If you can’t find an apartment to rent before you move, you can always stay at a hostel or a long-term stay hotel while you find a place where you’d like to live.

4. Get Your Finances In Order

If you’ve already earned quite a bit of money in the United States, and you’d like to maintain your U.S. finances, it’s a good idea to consult with a CPA or a tax attorney about the tax and financial implications of moving to Spain – it’s good to be informed. You may need to maintain a U.S. address to keep your bank accounts or investment accounts active, for example – so it’s best to set this up before you leave.

In addition, you’ll want to know about how taxes work in Spain. Spain has a high personal income tax rate, partly due to strong public infrastructure and social programs. Luckily, you won’t be “double-taxed” on the first $102,100 you make (as of the 2018 tax code), due to the Foreign Earned Income Tax Exclusion. If you will be making more money than this (good for you!), you’ll definitely want to consult with a tax professional.

5. Start Learning The Language (Before You Move)

Can you live in Spain without understanding Spanish? Sure – especially if you work in an international company in Spain, and use English at work. But what’s the point? You might as well just stay at home!

To truly enjoy living in Spain, you’re going to need to know how to speak Spanish. Then, you can interact with everyone in the country as an equal – and doing things like managing your rent, utilities, grocery shopping, and other such tasks will be much easier.

Once you move to Spain, you’ll be able to brush up on your Spanish quickly and improve – as long as you’ve got a baseline knowledge of the language to begin with. We recommend taking some Spanish classes at a local college or university if you can, or using a program like Duolingo or Rosetta Stone, at the very least, to get a handle on the basics. Trust us – it’s worth it.

6. Work Out What You’ll Do With Your Car And Home Goods

Okay, so you’ve worked out your student or work permit, found a place to live, put your finances in order, and you’ve started learning the Spanish language. What’s next? You’ll need to figure out what you’re going to to do with your car and the rest of your home goods.

As far as moving your furniture, clothing, and other home goods and possessions, you won’t need to pay duty charges on them as long as you’ve owned them for 3 months (6 months for non-EU residents), and you’ve lived outside of Spain for at least one year. All you’ll need to do to move these goods into the country is hire a trusted international moving company to get your goods to their destination. This may take a while and the link here https://www.a1autotransport.com/moving-to-spain/ suggests it can be as long as 30 days, as they’ll typically be moved by boat. Air transport is much faster – but much more expensive.

As a rule, we’d recommend downsizing your personal items as much as possible before moving. International moves are quite expensive, and the less stuff you bring, the less you’ll pay in moving costs. Consider selling some of your items like furniture, and simply buying new furniture when you move to Spain.

As far as your car goes, you can also bring it to Spain. However, the process is quite complex. Among other things, you’ll need:

- The title and registration of the vehicle

- Proof that you won the vehicle

- Your passport and proof of residence

- Certificate of Conformity (which you get from the manufacturer, confirming the car conforms to all EU standards for emissions, safety etc.)

Due to these costs, it’s often a better idea to simply sell your car at home, and purchase a new vehicle in Spain. However, if you would prefer to bring your own vehicle, it’s highly recommended that you work with an experienced international auto transport company, to ensure that you fill out all of the proper paperwork and pay the right fees – and import your vehicle legally. Learn more.

Now that you’ve worked out all of the details about your move, it’s time to move to Spain! Get your airline ticket, bring along the essentials, and head to your new home. You should expect the unexpected, and be ready to handle just about any situation. The first few months of your life in Spain will likely be a bit turbulent as you “work out the kinks” and become familiar with how things work.

But after you get through these “growing pains,” you’re sure to love your new home. Spain has a lot to offer – and if you manage to get your permanent work permit in five years, you’ll be able to live and work anywhere in the EU!

Follow This Guide – Know What To Expect When Moving To Spain

Moving to Spain is a complex process, and your move will likely not be cheap, due to all of the costs associated with moving, setting up residency in a new country, and so on. But it’s worth every penny. So read through this guide again, know what to expect, and begin planning your own move! 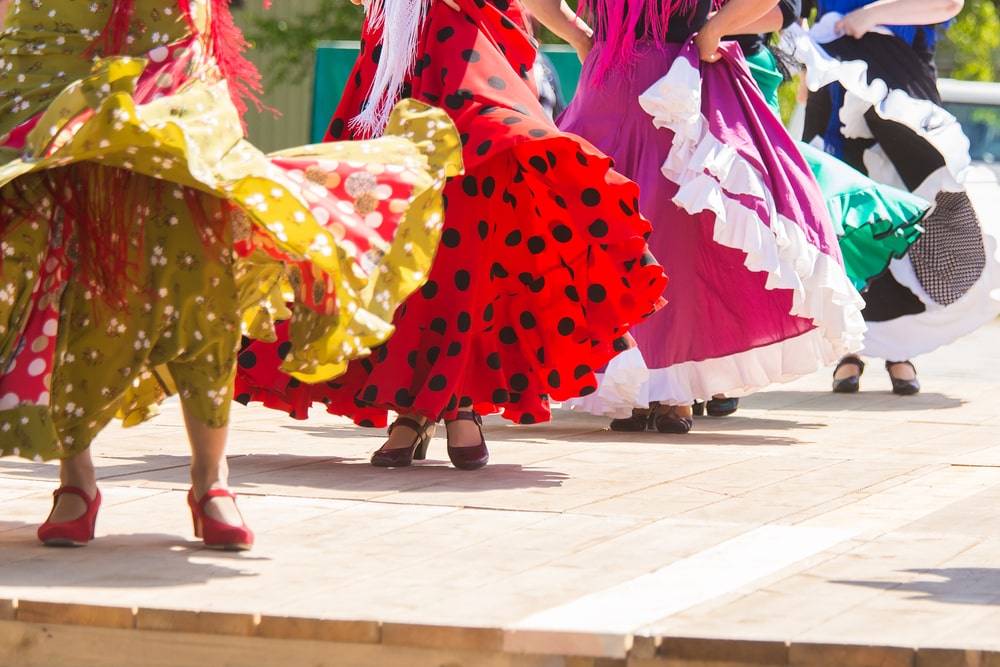 Sign up to receive the latest information about our properties and the possibilities to obtain a residency permit in Spain and Portugal.

Thank you we received your Property request 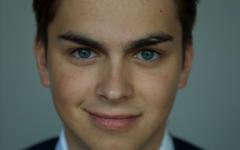 Get your free PDF guide to the EU Golden Visa

Enter your e-mail below